Nature is not fuzzy and warm.
-Gary Snyder 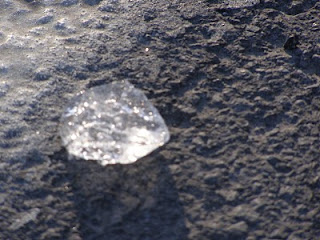 Charlie’s walk on suburban streets
He’ll sniff-out I’ll see
dead carcasses
pets and predators
Village Street Cleaners will eventually come by
or the Village Crew that chips fallen branches
and picks up owners’ trimmings left
at the curb
a bird, or a snake or a squirrel
might lie in the road for weeks 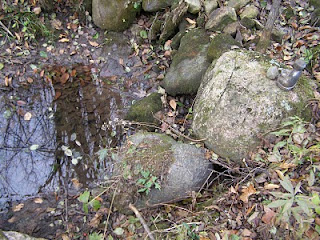 cold snap for days when I see the squirrel
“Some car got you good”
Charlie sniffs. I pull him away
squirrel’s mouth is pulled back in bloody maniacal grin
one dead eye open and looking at me
I bet you are frozen flat I think
funny true when I kick him out of the road
he comes up solid frozen stiff
top side sprawled limbs
bottom flat as a piece of paper 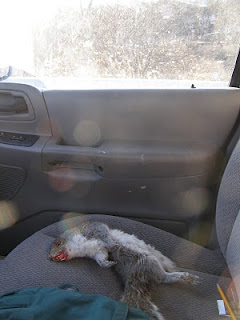 three days later, the twenty-first of December
a frozen dead squirrel sits in the passenger seat
of my old green Windstar Van
cirrus clouds up high blue sky wide straight drifted apart vapor trail line
“The poetic arguments,” I tell the squirrel. “shouldn’t be bandied about
as if a trail of words and the uncertainty of perceptions
even a call for cultural revolution
really would convince anyone. If you don’t feel alive, every particle alive,
every piece alive,
every dead squirrel carcass alive, stone, sound, breath,
every journey, every time Nanao appears alive
then it must be a dead world.
But I don’t have to tell you that do I squirrel” 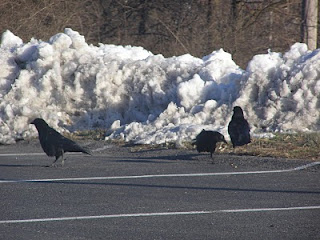 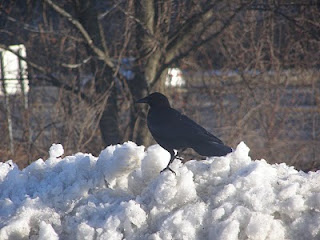 the Comfort Inn parking lot is close to the bridge.
red and blue police lights flash on the Albany side
either a breakdown or a traffic ticket
nothing to concern a man with a dead squirrel and a mission
three crow reluctantly move out of my parking place
“Scavengers. You’ll get your due”
a cloud of small brown birds flow in and out of the field in front of us
exhale, breath in beauty… thank you Nanao 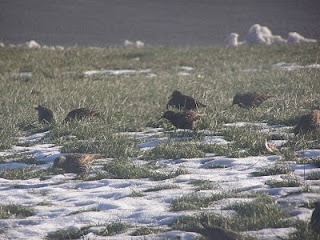 dance with high step lighter touch
cleared path
of roadway on to the 9-W bridge
to the very middle
cosmic giggle praise to the burning mad ones
ahimsa, nonharming, go in peace, totem squirrel,
totem bridge
tossed high over the mesh restraining fence
down to the icy water of the stream
out of sight destination unknown 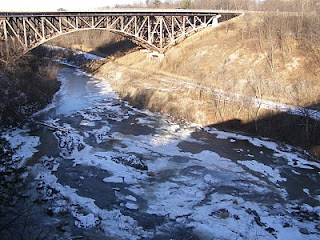